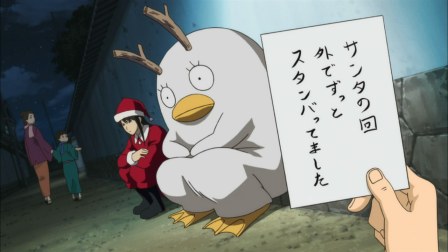 That time of the year has once again appeared in the anibloggosphere, where a good number of writers select their top favorite anime of the year. Initially, I had planned to do a big mashup of the most remarkable things that took place this year similar to what I did at the end of last year, however participating in Kidd’s yearly Ani-Blogger’s Choice Awards seemed like a much more tempting thing to try out first. As much as anibloggers write about anime, not every reader knows precisely what anime has captivated us. You might find surprises, or disappointments. You might even be so disappointed in an aniblogger’s taste of anime that you decide overreact and give up on reading their blog!

…Certes, it’s an interesting way of seeing what you have in common with an anibloggers regarding anime.

END_OF_DOCUMENT_TOKEN_TO_BE_REPLACED 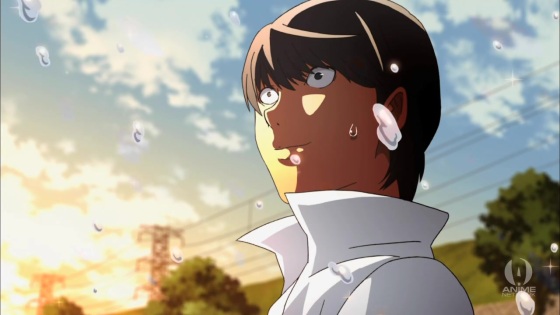 Naru’s first post of the year is this of all things?!

Yes yes, don’t remind me… Being the idiot who never learns her lesson, I underestimated schoolwork for the umpteenth time. That unfortunately leaves me with much work to do and less free time for writing my posts as I did during winter vacation (of course). But as they always say: “Better late than never!”, I had enough free time to whip this little post up. Now, if I can only write my Tiger&Bunny review…

I love the way he sparkles :D

-sigh- I’m not trying to be the mean one here, but unfortunately I believe it was incorrect to add InuxBoku to my list for this season. The anime does have potential, seeing as the Secret Service characters are more particular than I first thought, however I can’t help but be reminded of very similar anime such as Black Butler, where the main character (a Tsundere like InuxBoku’s main character) also has a servant. I’ll be dropping this anime for the time being until I’ll have enough time, possibly during summer, to view this. 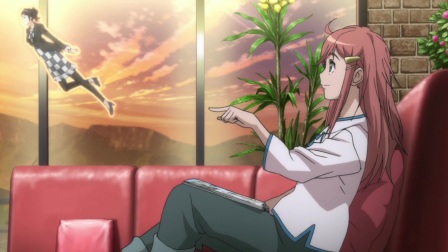 I wish I could live in her time…

Refreshing! So this is what they mean by not judging a book by its cover! Morestu Pirates seemed like the fanservice-filled space-themed anime that came along with an uninteresting plot, ear-breaking songs sung by the seiyuu, and clichéd characters, but…but… This is more like the anime Aria, isn’t it? At least for the moment it is, until the main character will take her place as the new captain of her deceased father’s team.

Papa no Iukoto wo Kikinasai!: 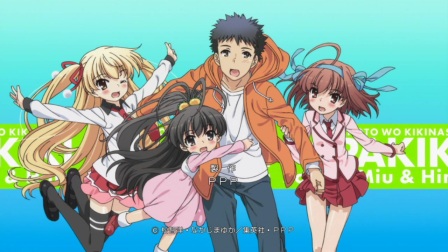 Maybe I’ll watch this in a few months?

Regardless of the elements proving that this is an anime targeted towards a male audience (Breasts, panties, and moe girls), the anime doesn’t seem as bad as I thought it would be. But the fact that they will be using the main character’s nieces for fanservice just turned me off. 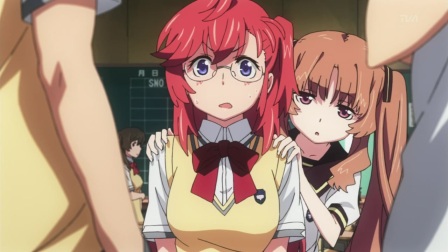 The fact that they added science fiction makes it a little different then what we always see in your usual slice-of-life anime. As I might have said before in one of my posts or on Twitter, you can see the potential in this anime. Maybe not immediately, but it’s there. 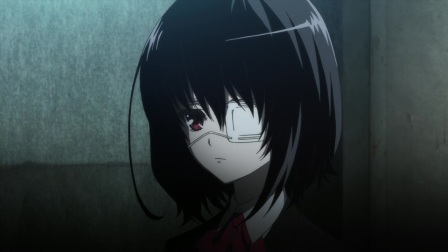 Yeah, she scares me. The dolls too.

I think this is the first horror (like in real horror) anime I’ve watched. Worthy of a Stephen King novel, you immediately enter the story and find yourself asking: What really happened to Mei? What’s her relation with the main character’s last name? Why in the world everyone is hiding things from him? Besides the intrigue, I really have to say that the producers did a great job with the first episodes. 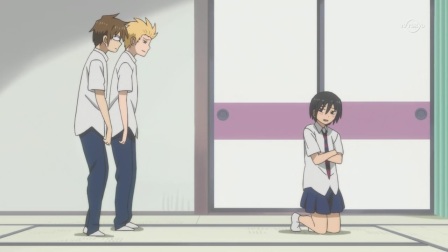 So wrong in so many ways.

At first I wasn’t sure if I was going to watch it or not, since the art was decent and it looked boring, but once again I was wrong by judging it by its cover. Oh, and just because Gintoki Sakata’s seiyuu is in it doesn’t mean anything… >_>

Please feel free to look around this blog dedicated to the Japanese pop culture that can be found anywhere near you.
This blog wasn't made to only explain the culture nor its fans, but if you have any interesting questions about it, you can always contact me.